Entering the Coolamon Cheese Factory will be like entering a world of cheese where visitors can enjoy cheese tasting and cheese inspired meals, watch cheese being hand crafted and matured, learn the history of cheese or even take a course teaching them how to make it themselves. 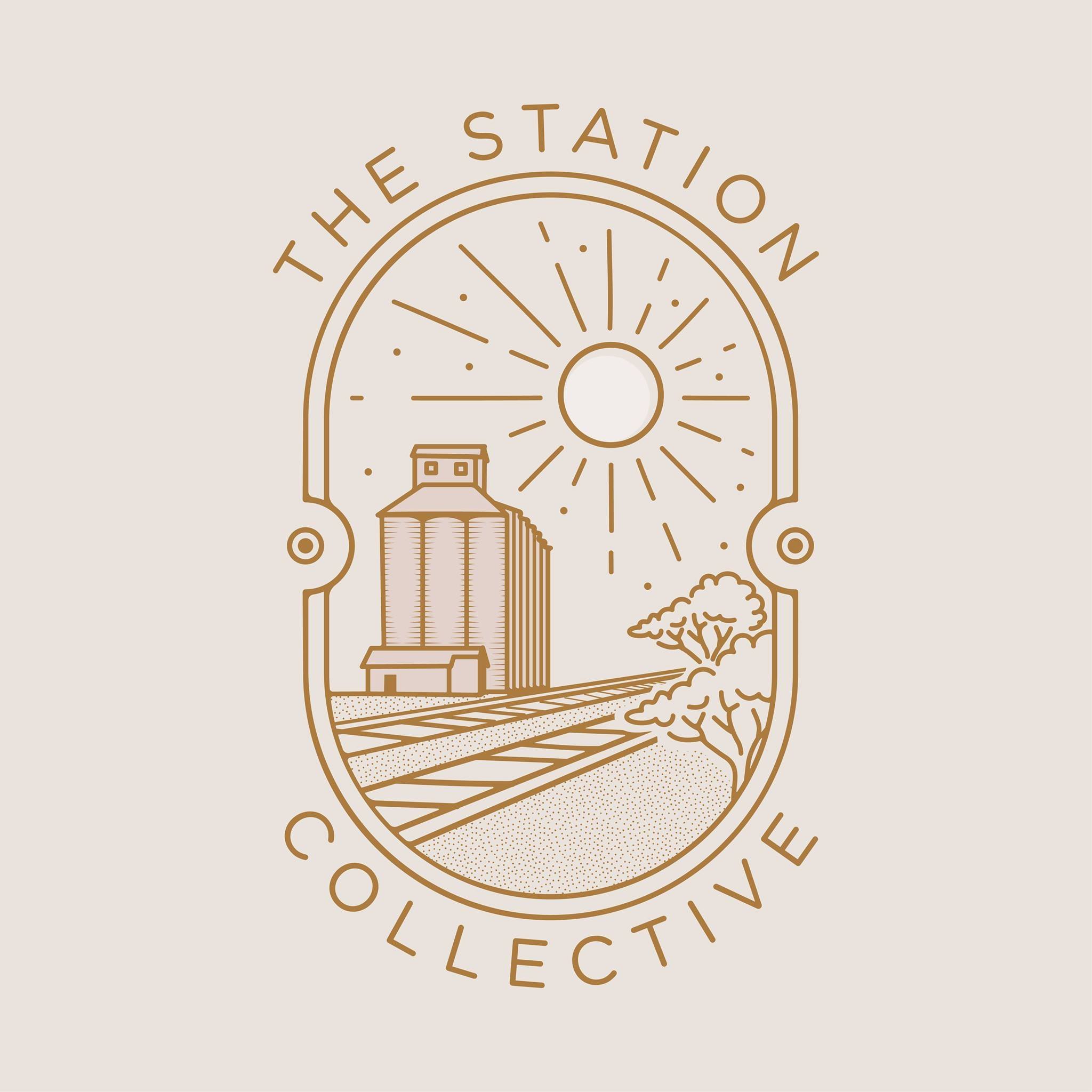 Located at the Coolamon Railway station. 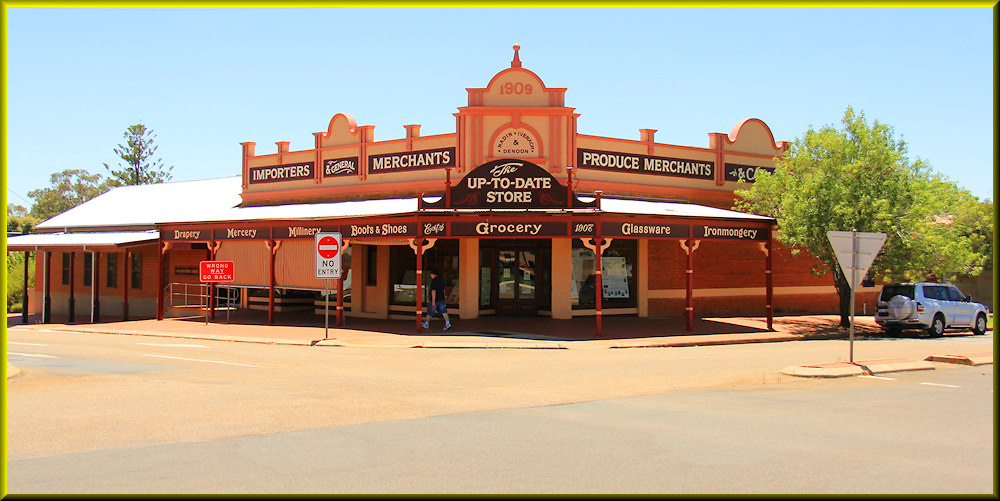 For generations travellers and the families of Coolamon were served by the Up-To-Date Store. It was generally known as the place where you could get anything from a needle to a hay stack. The Coolamon Shire Council has created a museum around a retail experience that no longer exists. It’s a charming world of service.

A space of historical significance which includes a fully functioning Lamson Cash Railway Machine (the only known ball-style cash railway system in the world that is still in its original location), and the ‘Mavis Furner Collection’ and provides a space for travelling exhibitions, art shows and seminars.

Included in the museum experience is the collection of Garth Jones farm machinery. The collection highlights the intimate link the region and the Store had with the development of agriculture. 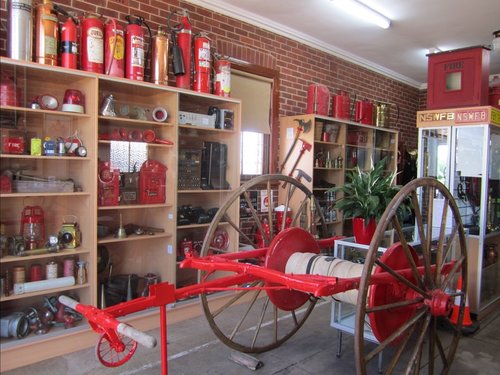 For more than three decades, Chris Berry pieced together a formidable collection of firefighting memorabilia.
The Coolamon Fire Museum officially opened on 5 October 2015 and is now used to tell the stories of brave firefighters, and educate visitors about the equipment they used and the conditions they worked under. Items come from all over Australia and the world, including Peru and Africa, and include old breathing apparatus from the 1800s, over 100 fire helmets (from the 1830’s to today) and mannequins dressed in full firefighting uniforms. There is also a photo display showcasing Coolamon’s early firefighting history. 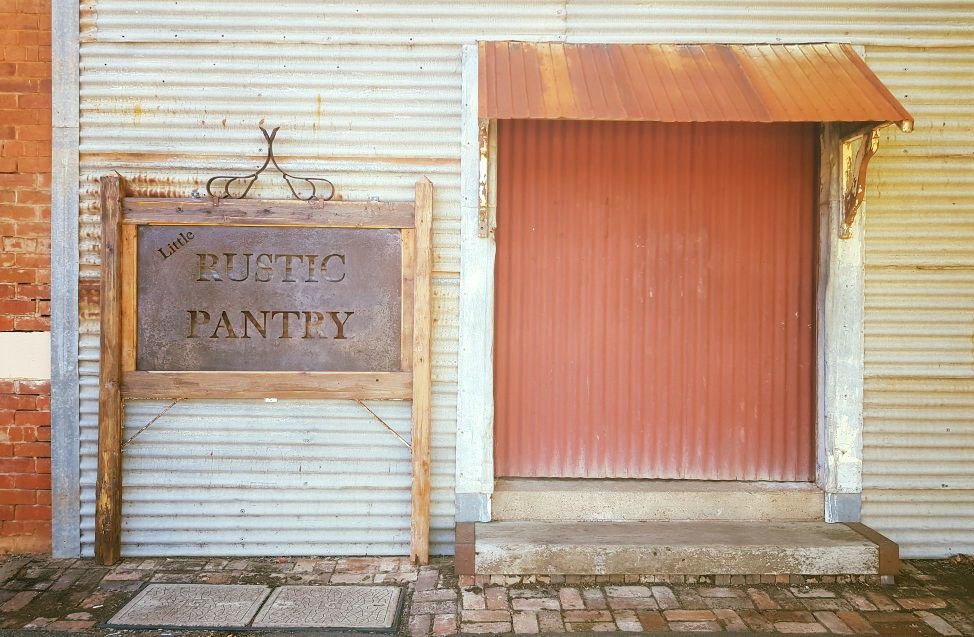 Located at the rear of the up to date store in a unique location is a lovely cafe open from Wednesday to Sunday serving breakfast and lunch.

When Sydney businessman David Lowy AM expressed interest in establishing an aviation museum dedicated to aircraft and pilots who had defended Australia, Temora Aerodrome had all the attributes – rich in aviation history, hospitable people, an encouraging and co-operative local council, good weather, flat terrain and uncontrolled air space below 20,000 feet.
The Museum was incorporated in late 1999, construction of the facilities then commenced and a Governing Committee made up of a group of experienced and diverse people was formed.

The first hangar was completed in February 2000 and David Lowy AM donated the initial aircraft for the collection. The Museum was opened for public viewing in June 2000 and construction commenced on the exhibition buildings which contain display space, theatrette, admission entrance, gift shop, a children’s playground and picnic area. These were completed and opened to the public in August 2001.

Stage Three of the Museum Complex was completed in November 2002 with the opening of a 1980 sq m. display hangar. All aircraft are housed in this new hangar with the original hangar becoming a customised restoration and maintenance facility

The Junee Licorice and Chocolate Factory is located at the restored Junee Flour Mill, a historically rich landmark in the rural township of Junee, New South Wales.

The Factory produces a rapidly growing range of innovative, certified organic confectionaries increasingly being found in shops around Australia and overseas.

The Junee Licorice and Chocolate Factory is operated by Green Grove Organics, a family operated farm based enterprise that has been practicing organic farming since 1962. Green Grove holds Level “A” Organic Certification through the BFA (Biological Farmers Association of Australia, P225). 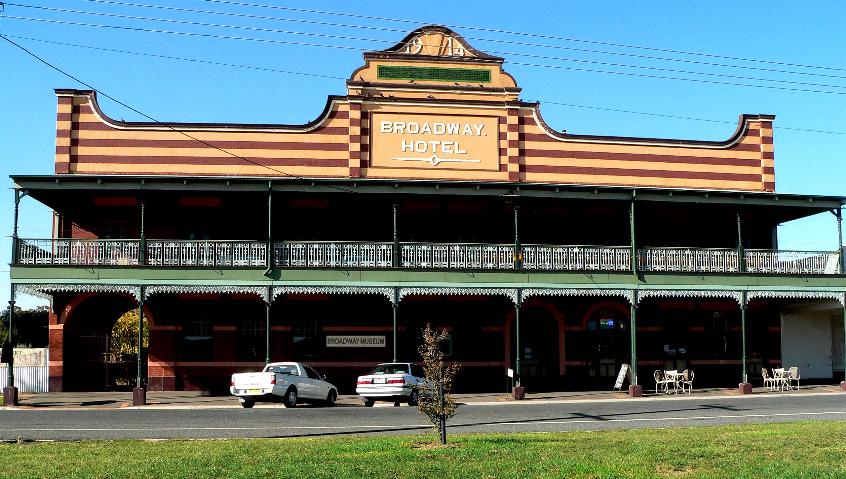 The Museum is dedicated to the preserving and display of the historical artefacts, photographs and documentation pertaining to the Shire of Junee and villages of the Shire. 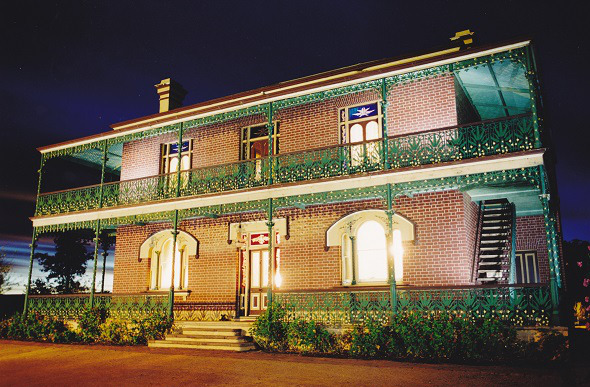 Monte Christo Homestead is a historic Australian property located in the town of Junee, New South Wales. Constructed by local pioneer Christopher William Crawley in 1885, it is a double-story late-Victorian manor standing on a hill overlooking the town.

The Crawley family remained in residence until 1948. The house then stood empty under the care of several caretakers until 1963 when it was purchased by Reg and Olive Ryan, who restored it to its current condition. It operates as a museum, antique store and tourist attraction, advertising itself as “Australia’s most haunted house”

Monte Cristo has been featured in television shows such as Big Country in 1977, the travel show Getaway in 1992, the paranormal based game/reality show Scream Test in 2000, and Ghost Hunters International 14 January 2010.

Junee in southern New South Wales is home to one of few working Railway Roundhouses in the Southern Hemisphere. When built in 1942, it boasted the largest turntable at 100 foot. Since 1994, the Roundhouse has seen a new lease of life. Half is now used for the museum, whilst the other portion is used for its original purpose of re-conditioning and rebuilding locomotives and rolling stock.